Never buy cinnamon sugar. Save money and make it yourself!

What is Cinnamon Sugar and What is it made of?

Cinnamon sugar is flavored sugar made of ground cinnamon and (usually) granulated white sugar. It is very easy to make and can be used in many different ways! 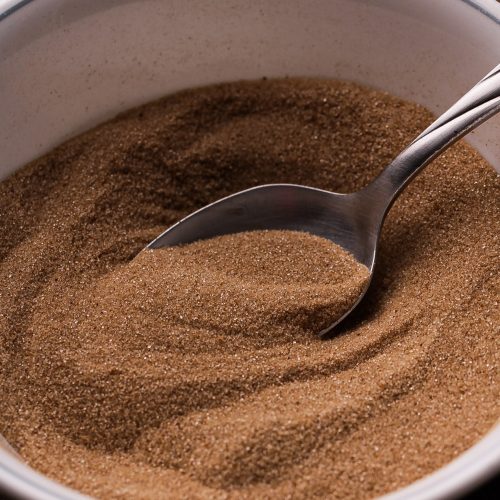 Crystal | Beat Bake Eat
Making cinnamon sugar is as easy as 1, 2, 3.
No ratings yet 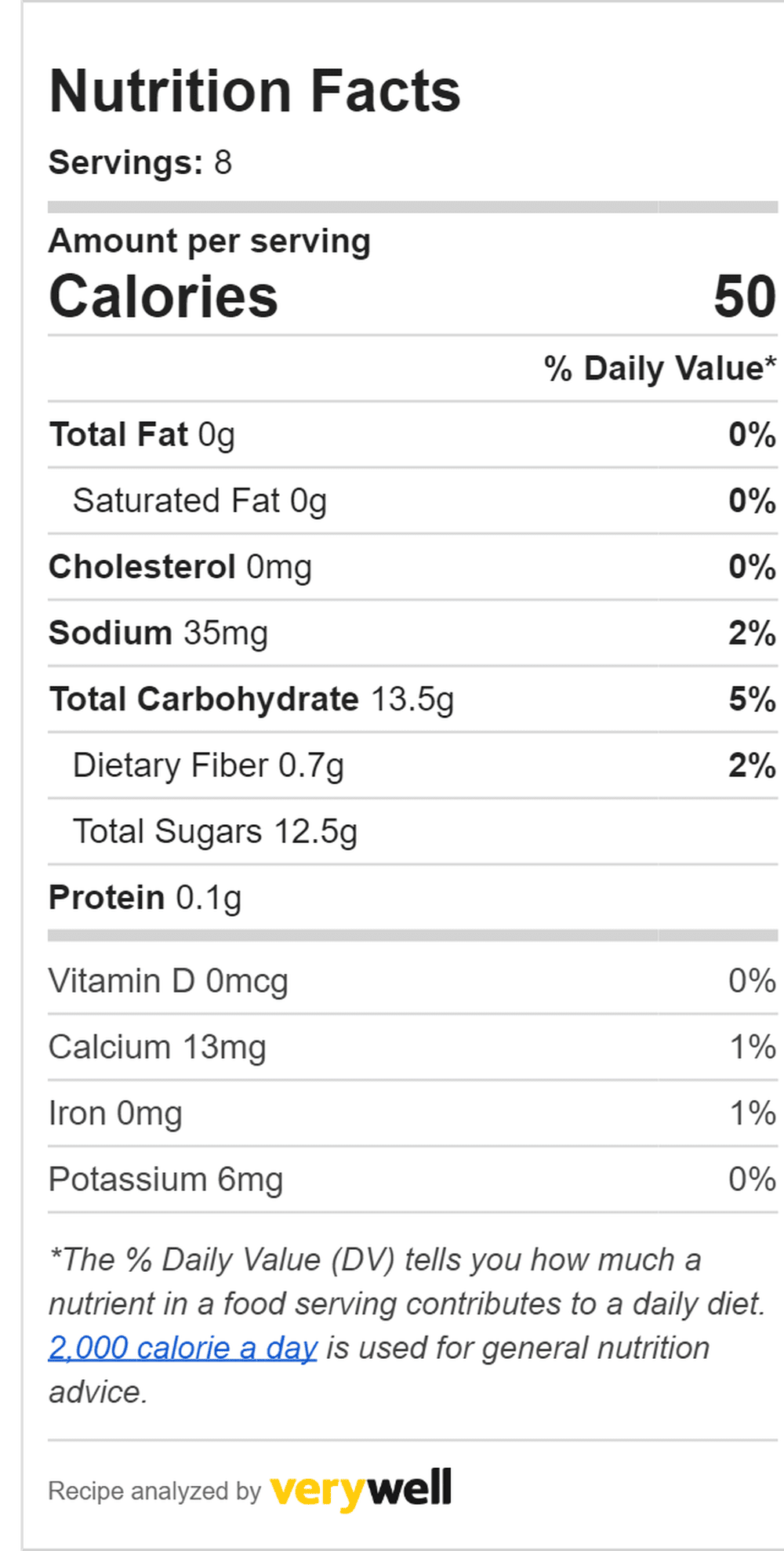 © Beat Bake Eat. All images & content are copyright protected. Unauthorized use and/or duplication of this material without written consent from this site’s author and/or owner is strictly prohibited.
Tried this recipe?Let me know how it was!

How to make Cinnamon Sugar and How to Store it

Cinnamon sugar recipe: In a small bowl, combine ½ cup (100 grams) of granulated sugar with 1 ½ tablespoons of ground cinnamon. Store it in an airtight container or shaker. Your cinnamon sugar mix should last for at least 1 year.

What is The Best Cinnamon Sugar Ratio?

There is no perfect ratio. Some like a stronger cinnamon flavor and others prefer it to be more subtle, but generally, it’s best to use at least 1 tablespoon of ground cinnamon per ½ cup (100 grams) of sugar.

Ways to use Cinnamon Sugar

You can use cinnamon sugar as a topping for many baked goods like:

But you can also use it for non-baked breakfast food such as:

Just slather them with butter, margarine, or oil, then give them a good dusting. You can do this with oatmeal and overnight oats too but no slathering needed.

Some out of the box but popular ways to use cinnamon sugar is to put it on tortillas and bake them, sprinkle it onto apple or banana slices, or onto plantain slices and bake them. All of these are great for snacking.

You can use it for coffee too, however I recommend adding it to your cup first, then pouring in a small amount of coffee, mixing until dissolved, then filling your cup to the top. If you add the cinnamon sugar last, you may end up with pockets of ground cinnamon floating at the top.

Why is Cinnamon Sugar so good?

Cinnamon’s warm, comforting, and spicy flavor combined with the sweet and distinct taste of sugar is an addictive combination. Just the smell alone can stimulate your brain and make you happier.

What is a Substitute for Cinnamon Sugar?

If you don’t have any cinnamon on hand, you can use other spices such as nutmeg, all spice, ginger, pumpkin pie spice, or apple pie spice.

You can use other Types of Sugar!

Your cinnamon sugar mix does not have to contain granulated sugar. You can use brown sugar, stevia, or splenda, or a mix of sugars.

Is Cinnamon Sugar the same as Cinnamon? What’s the Difference?

Ground cinnamon is a spice that is made by grinding cinnamon sticks, the curled and dried inner bark of cinnamomum vera trees, into a fine powder. Cinnamon sugar is a blend of ground cinnamon and sugar. It is not the same as cinnamon alone or sugar alone.

Ground cinnamon is a spice that has many health benefits, is very low in calories, fat, and natural sugars. However, when it is combined with refined or processed sugar, the calories skyrocket and so do the negative health effects.