Sour cream makes a massive difference in the flavor and texture of baked goods so don’t be afraid to use it when it’s called for in a recipe! 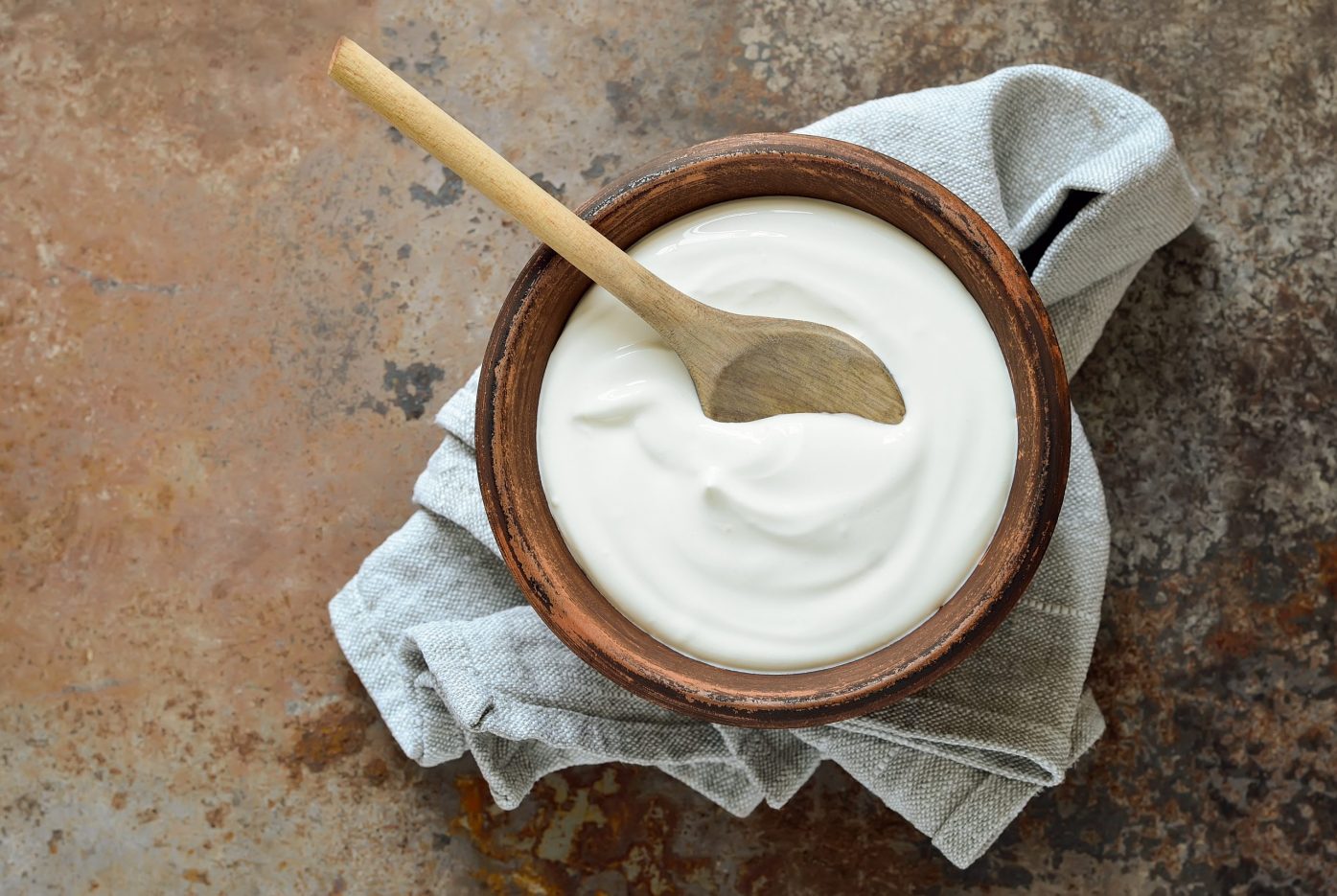 What is sour cream?

Sour cream is a dairy product that is made by fermenting cream with certain kinds of acid-producing bacteria. These bacteria which are either deliberately added or naturally occurring make the cream sour and thick.

Because of this, it is sometimes confused with sour milk, which is different from spoiled milk, even though they are both acidic and sour. Spoiled milk is just milk that has gone bad due to undesirable bacterial growth.

Sour cream is supposed to have a rich, and tangy taste. It can sometimes get watery when it rests in the fridge for a week or more, and the white, milky liquid on top of your sour cream is called whey. It is completely normal to have, and you can choose to drain it or stir it back using a clean spoon.

How is Sour Cream used in Baking?

Sour cream is one of the most impactful baking ingredients as it adds both fat and acid, which are crucial elements in baking. Adding it to your baking recipes is one of the best ways to use up sour cream before it expires.

For instance, it adds a subtle tangy flavor and richness that makes banana bread extra moist, tender, and light. Beyond that, it can do wonders in the flavor and texture of other baked goods like cakes, cheesecakes, muffins, and cookies. Adding it to cakes results in a moist yet slightly denser, and velvety texture. It also adds a subtle tangy flavor to pies and tarts.

One of the most common uses of sour cream is moisture. Since sour cream has a thick consistency, you can easily add moisture without thinning the batter as milk, cream, or lemon juice would.

For example, adding sour cream to cake batter can replace the milk, heavy cream, or buttermilk to add more moisture without really affecting its thickness.

As mentioned, sour cream is a unique baking ingredient as it’s a thick cream with a significant amount of fat. It has a higher fat content than other common dairy products in baking like heavy cream and buttermilk.

In cake recipes, it is usually added alongside butter or oil which results in a rich, creamy, and tender cake. This makes sour cream an excellent addition to recipes that are naturally drier like angel food and sponge cakes.

As an acidic ingredient, sour cream affects your baked goods in a way that plain cream or buttermilk cannot do. The acid in sour cream activates baking soda and contributes to a tender product because it helps to shorten and tenderize gluten strands, the protein structure in baked goods. Finally, sour cream can provide a more flavorful product since it has a naturally rich and tangy flavor.

Which sour cream is best for baking?

Among the most common dairy products used in baking, sour cream has one of the highest fat contents. Since fat adds moisture and richness to baked goods, low-fat varieties are not good substitutes for regular sour cream. Instead, the best sour cream for baking with is full-fat with 14% to 18% milkfat.

Sour cream is unhealthy when consumed in excessive amounts. But even with high-fat content, it is generally low in carbohydrates and may even contain probiotics, which can be healthy in moderate amounts.

There are also fat-free and low-fat (7 to 10% milkfat) versions available today which can technically be used for baking, however, they use different stabilizers to mimic the consistency of regular sour cream.

A lower fat content results in drier and less creamy baked goods, and if you leave sour cream out of a baking recipe completely, you’ll get these same undesirable results.

Here are some sour cream baking substitutes you can use:

Can I use sour cream instead of eggs?

Sour cream can be used instead of eggs, and it works best with muffin and cake recipes. You can use ¼ cup of full-fat sour cream per egg.

How long does sour cream last after the expiry date?

Sour cream, whether open or not, lasts three weeks after the sell-by date, as long as it is properly stored in the refrigerator. But make sure to inspect expired sour cream for signs of spoilage before using it.

Can you freeze sour cream? How long does it last in the freezer?

Sour cream can be frozen for a longer shelf-life, and it can be stored in the freezer for up to six months. However, freezing can negatively affect the texture and flavor of sour cream upon thawing.

Generally, the presence of lumps or curdles means that the sour cream is not safe to eat. Only use sour cream that has a smooth, creamy texture when stirred.

That being said, frozen sour cream may curdle after thawing even if it’s still good!

The 8 Types of Home Bakers; Which one are you?

The Meaning of “Packed Brown Sugar”

Types of Baking Fats and their Functions

How to Make Egg Wash for Baking recipes

The Difference Between White Eggs and Brown Eggs